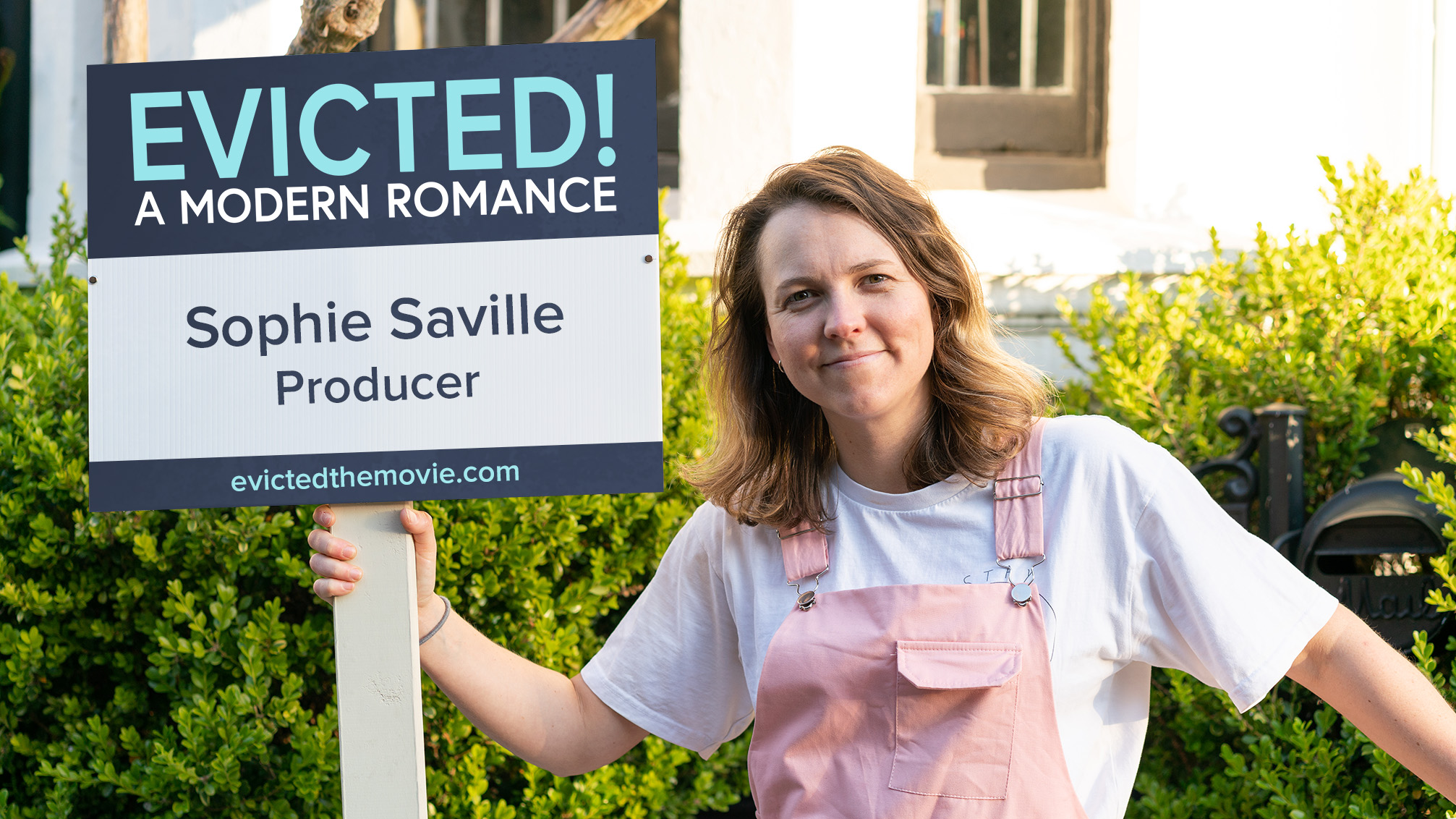 Although Sophie Saville, Grad’10, only spent a few years at Bangkok Patana School, she credits the importance of having a supportive community and the connections she made to guide her on her current path. After graduating from Bangkok Patana, Sophie returned to Australia to earn a Bachelor’s in Media Arts and Production at the University of Technology Sydney. Sophie is working on filming her first feature film after freelancing as a videographer and photographer.

“My journey begins at Bangkok Patana, where I always had my Sony Handycam in hand (it still sits in my office as a reminder of where I started). I created various videos for different school activities including Habitat for Humanity, Wat Pong Ploy, Patana Idol, and the graduation videos for the classes of 2009 and 2010.

After graduating from Bangkok Patana I went on to study a Bachelor of Media Arts and Production at the University of Technology in Sydney where I studied all things media and film. Soon after graduating I began freelancing as a videographer and photographer under the name SOSAVY for four years. Over those years I put my university degree into practice, making a few short films and, of course, learning and making a few mistakes along the way! During those years I also met my creative partner Rowan and in 2019 we co-founded our video production company The Story Mill. Day-to-day we create branded content for local Sydney brands and businesses. I most recently directed the successful short film PEACH, which has gained international recognition and nominations at film festivals including the Iris Prize, Outfits and Frameline.

I’m now embarking on a big dream of mine and mak- ing a feature film called ‘Evicted! A Modern Romance’. It’s a hilarious, heartfelt story about the trials and tribulations of finding a new share house in Sydney. We planned to start filming in January 2021.

I’ve even employed a fellow Patana alumni, Holly Dover (Class of 2009). We met during our time at Bangkok Patana and became particularly close when she starred in, and I filmed, the school production of The Wizard of Oz. We stayed in touch from opposite sides of the world after school until Holly moved from the UK to Australia five years ago. Holly was working in events and experiential marketing

when COVID-19 hit which greatly impacted her job. We were able to take her on at The Story Mill where she’s supported us with project management, marketing and new business. She’ll also be putting her degree in Drama and Theatre Arts to use and help us bring the film to life as our Assistant Producer!

I have a few passions beyond film; I go crazy for avocados, roller skating, and playing guitar (stemming from performing at many Patana Plugged and Unplugged gigs). I’ve always been passionate about saving the environment so much so that I was nicknamed the Eco Warrior at Bangkok Patana.

We have also launched a Facebook donation page to help raise some extra support we need for the film. All dona- tions big or small are welcome and can be made here