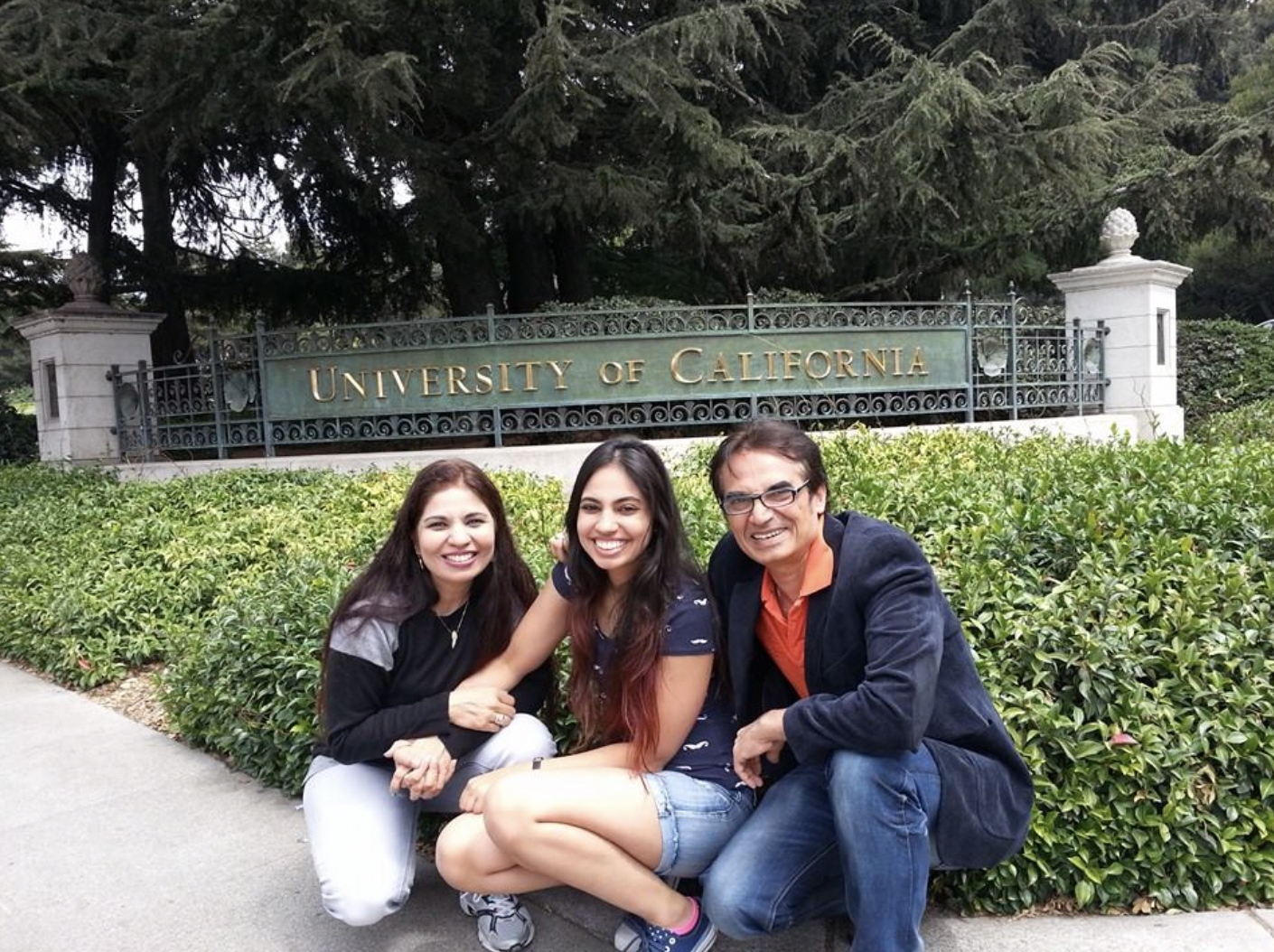 What have you been doing since you left Bangkok Patana School?

I’ve played basketball on an intramural team every Sunday from 10.00pm-11.00pm, became involved in a service organization called Footprintz supporting children in the Bay Area, performed in a one act comedic sketch as part of Theatre for Charity, which raised 2,000 dollars to combat domestic violence, became part of the scholarships department of the student government also known as ASUC, been learning a lot about American culture and history, which I wasn’t previously exposed to and even created lesson plans to teach mathematics at a local elementary school called the Berkeley Arts Magnet. Yet everyday I’m still researching on what else I can get involved in because there are so many stimulating campus organisations that I want to experience and learn from. As for social experiences, I went for my very first American football game, had day trips to San Francisco, learned how to ballroom dance, celebrated Halloween in fraternity houses, watched an India versus Pakistan cricket match on a big screen, and most recently, went to San Diego with my friends for a much needed, perfect Spring Break.

What would you like to be doing in 10 years’ time?

In 10 years’ time I will have finished my undergraduate education as a double major in Economics and Media Studies, my MBA, and hopefully be working in an advertising firm. I would also like to be traveling around the world every year to meet my friends from all over and keep in touch. I also hope to be tutoring and getting involved in plays as part-time endeavors. Finally, in 10 years’ time I will probably be married with children so I look forward to being a great wife and mother just like my own mother.

Is there anything that you experienced / learned at Bangkok Patana School that has helped you in your first year of university?

I definitely learned how to juggle pressure at Bangkok Patana School. The IB is a real test and while the material learned helps, even more useful is your new found ability to manage your scarce time. Bangkok Patana also exposed me to people from a variety of backgrounds which significantly lessened my culture shock when I got to Berkeley. The international identity I picked up at school helped me adjust into my new life fairly easily, all I had to get used to was weird American spellings and the Californian ‘hella’ slang word. Lastly, I learned to put myself out there in terms of opportunities. Starting as quite a shy individual, I have really grown into someone who will make an effort to get to know people and lead group activities. This helped me in my first year of University because I was confident and made some amazing friends who I know will always be there for me.

What would you tell yourself in Year 13 if you could go back and give your younger self a piece of advice?

I would tell myself to go to the gym and eat salads more regularly instead of binge-watching television with unhealthy food in my free time because it makes you feel so much better about yourself. I would also tell myself to calm down with all the studying. Someone needed to tell me that my IB and SAT scores were not the end of the world enough times for me to believe it. Colleges look at much more than just our grades, they look at the kind of person they want at their institution. Finally, I would tell myself to take more risks – start a club, apply for internships, try something completely new – because this is our time to experiment.