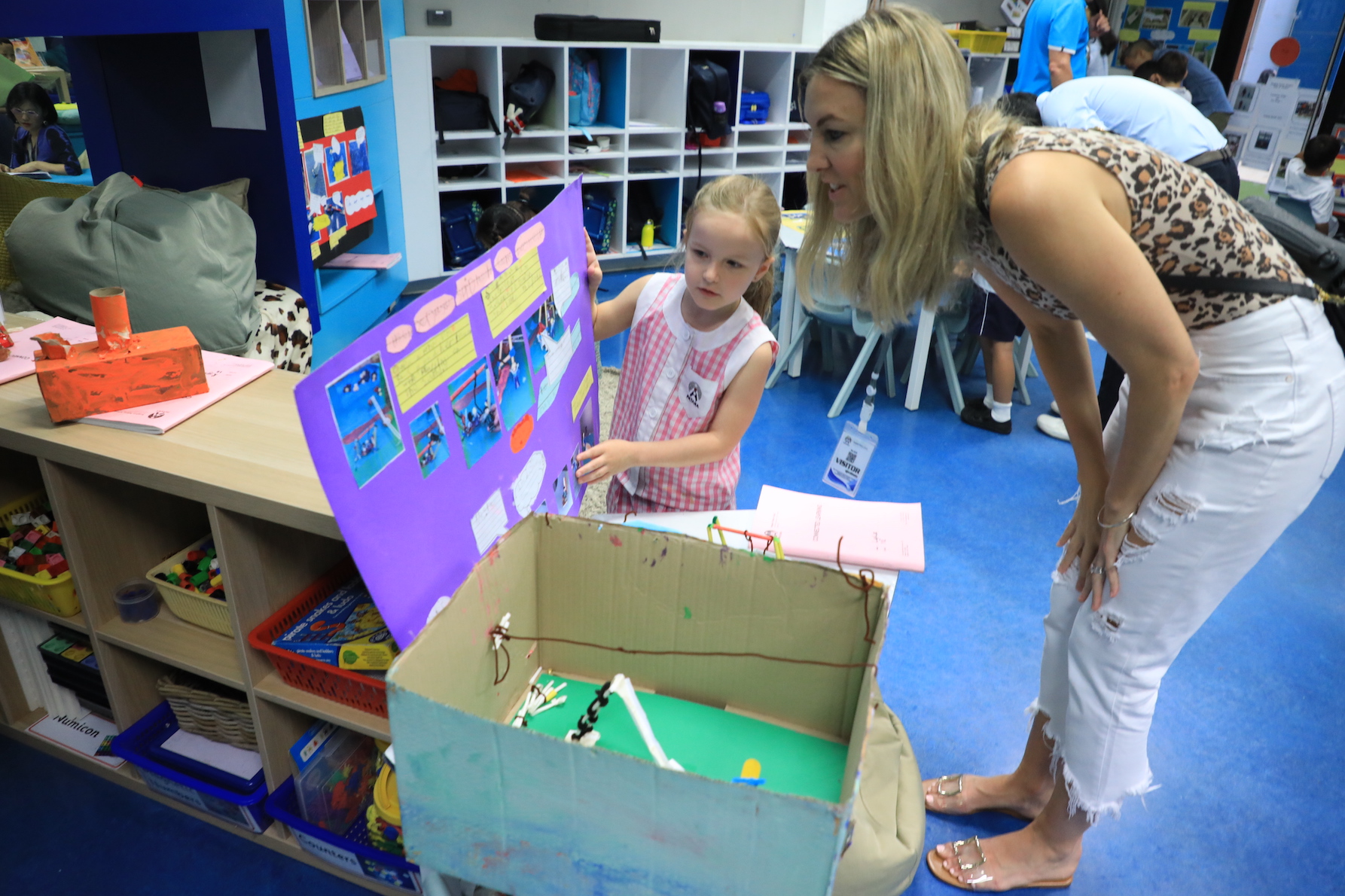 Year 1 students were thrilled that so many parents and grandparents joined the Lost in Lego sharing of the learning. The children created some rather incredible comic strips after being inspired by a phone call from the Lego President, who had sent some of his Lego friends to have fun in Year 1.

The children all agreed they should take their friends on a comic style adventure, after reading and enjoying comics. First, they identified features of comics, then they designed settings and characters for their stories. They began to share ideas, thinking of problems and solutions for their stories, before they put together pictures and sequenced their ideas. They had a lot of fun playing with language and acting out their stories. Finally, they added speech, thought bubbles and onomatopoeia to their comic strips. The final results were fantastic but better than that, the learning process was rich and a lot of fun too!  We wonder if we will see any of the students becoming famous comic strip writers in the future?