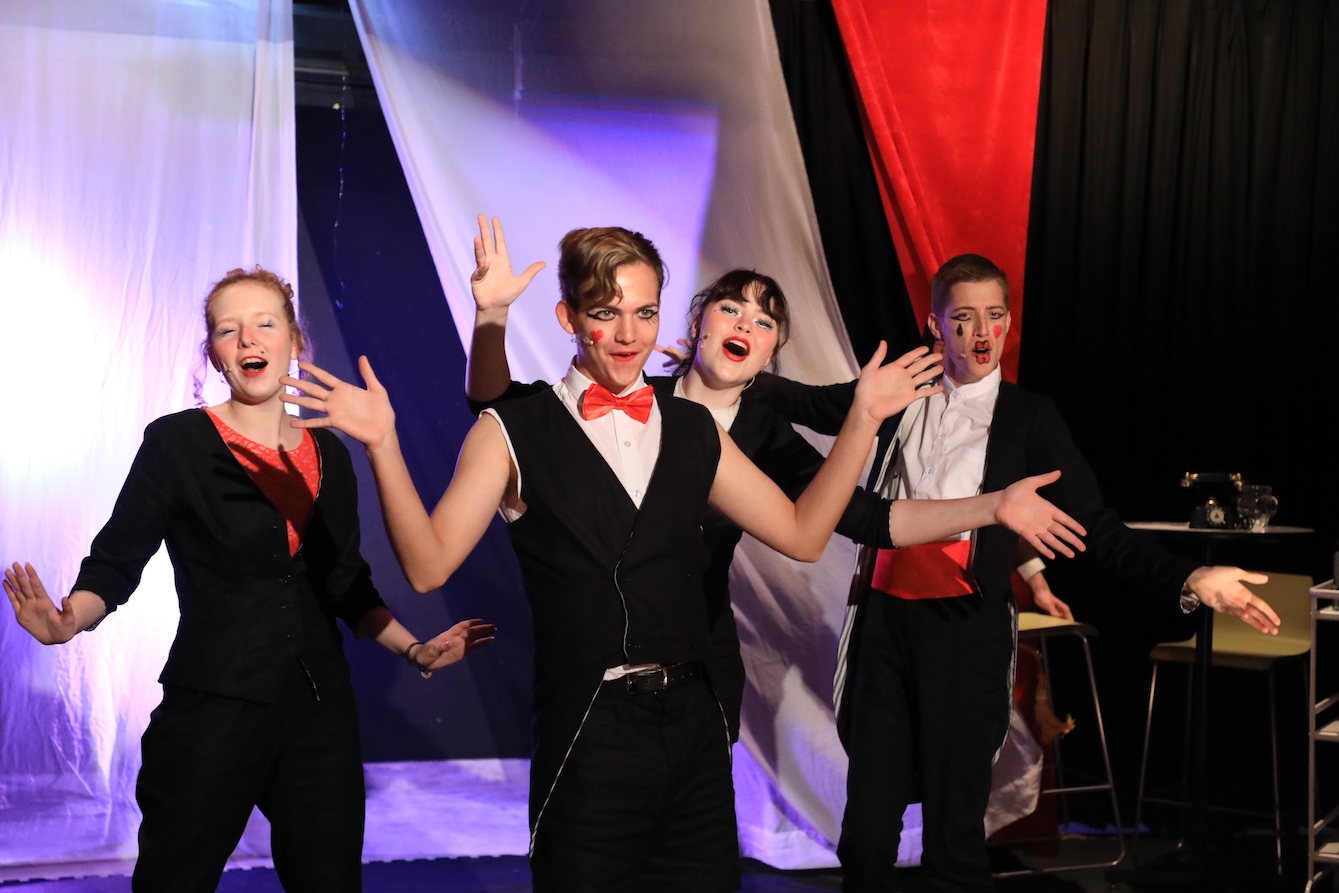 There are some students you know are likely to win the ‘Drama Award’ about three years in advance because they are so committed and passionate and invested in theatre both in the classroom and out from a young age. Henry is one of those students. He has studied Drama and Theatre at both IGCSE and IB Levels, has been in practically every musical and dramatic production available to students throughout his time in Secondary (not to mention numerous performances with Senior and Chamber Choir), he has attended ISTA events and theatre trips as both a student and intern Ensemble Leader and has been a member of the Student Arts Council for the last two years, holding the title of president for the last year. Nita Dewse, Curriculum Leader Drama 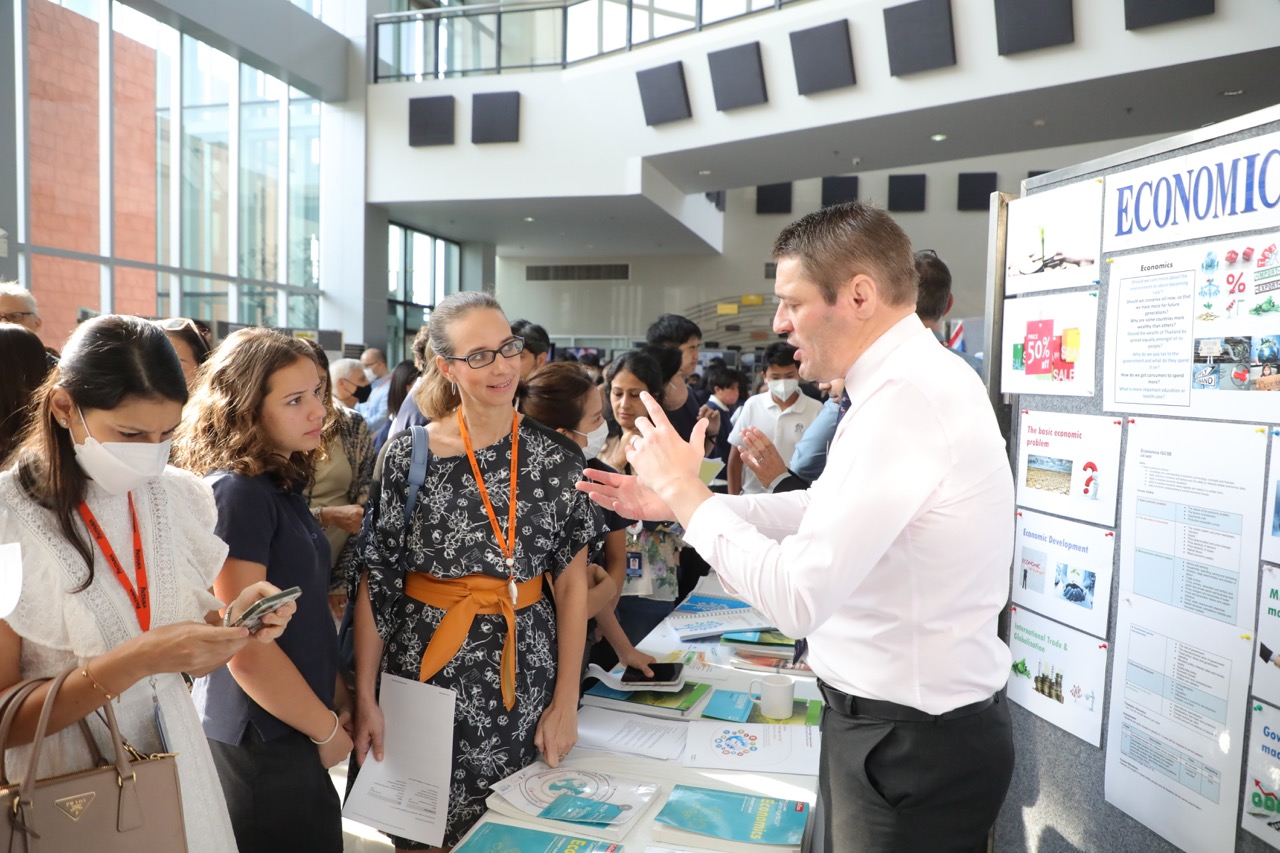 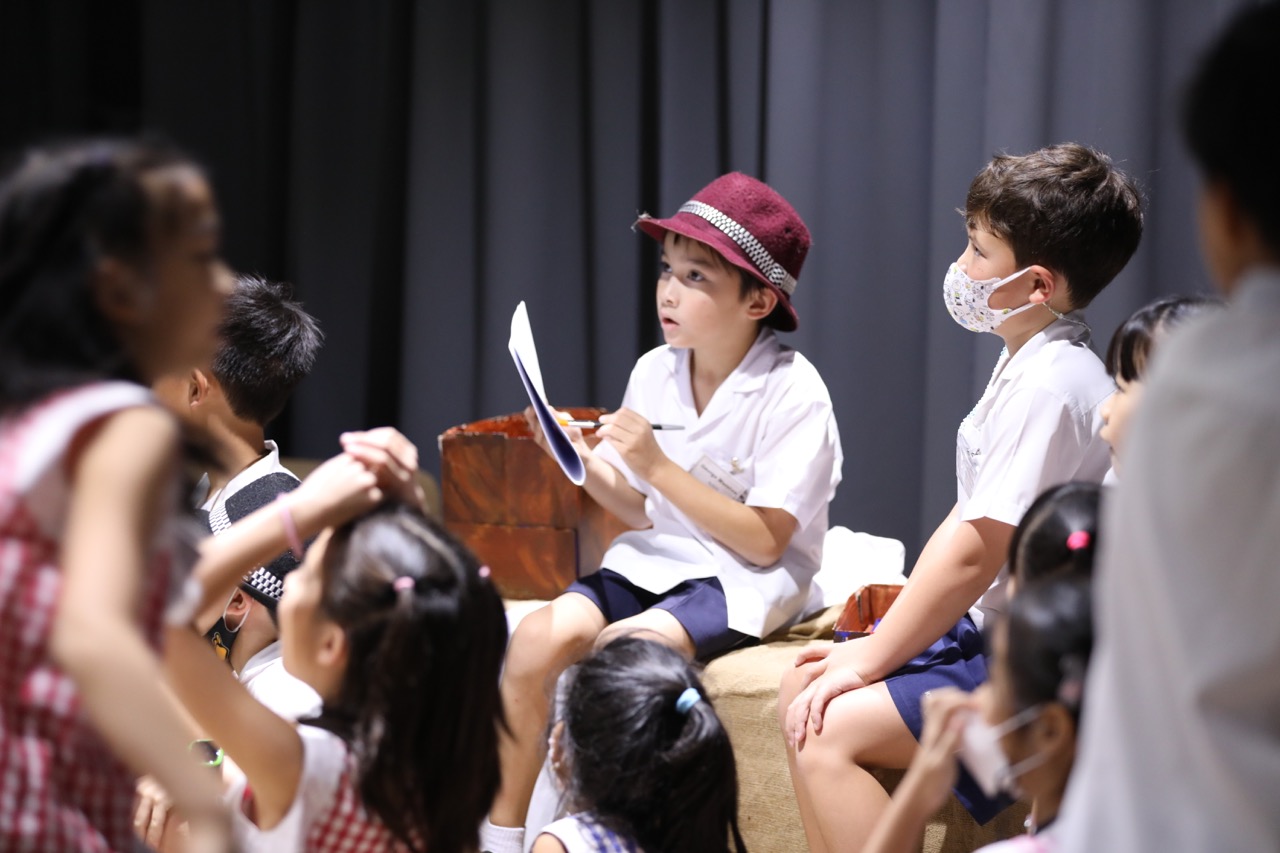