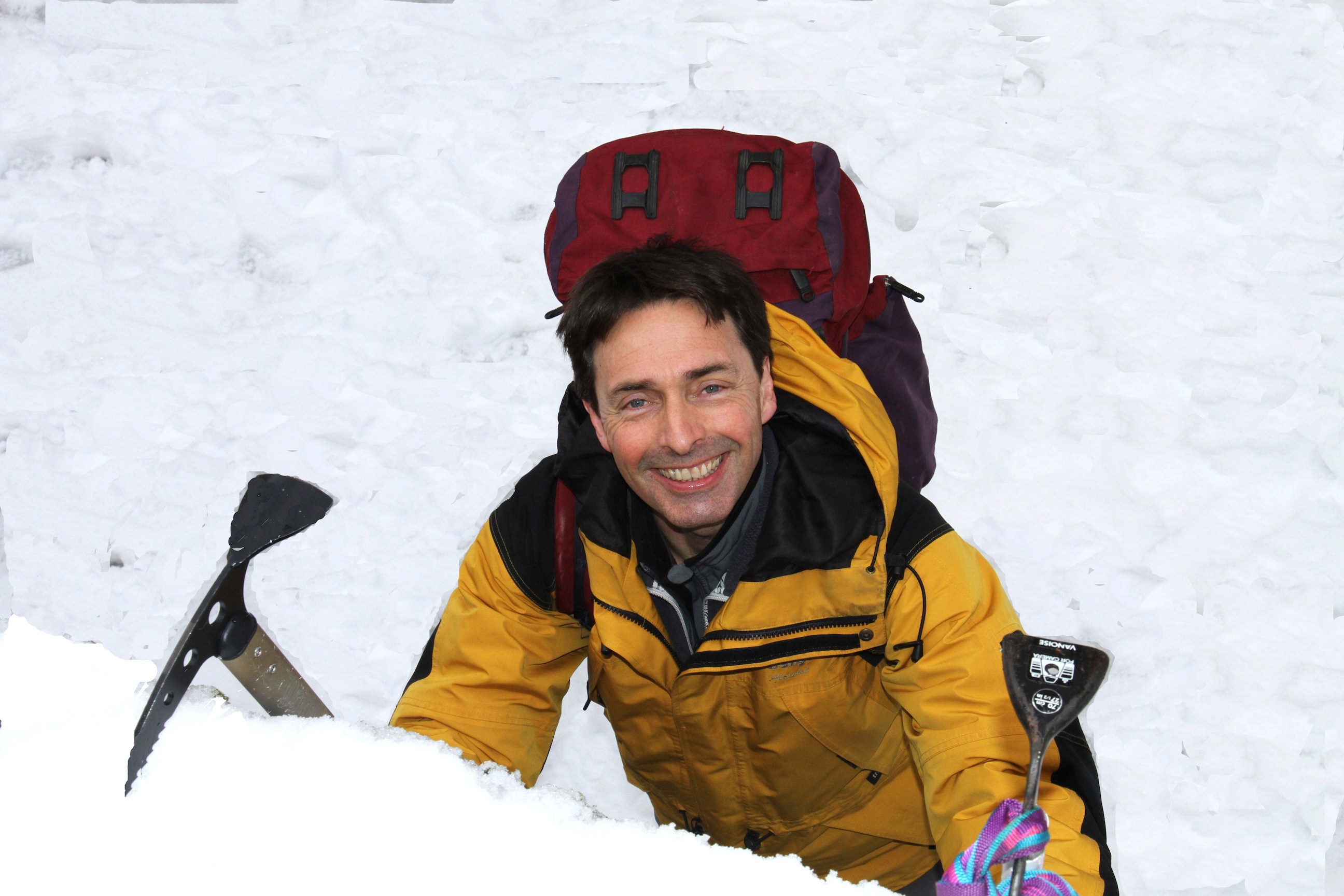 Renowned author, film-maker and mountaineer Matt Dickinson met virtually with our Year 7 students. He talked about his experiences on Mount Everest, the effects of overcrowding, pollution and climate change as well as the challenges of working there. Matt Dickinson has lived a life of adventure, working extensively for National Geographic TV, Discovery Channel and the BBC. He has filmed on Everest’s summit (the first British filmmaker to do so and get back alive), in Antarctica, Greenland, Alaska, the Sahara Desert and on top of the highest live volcano in the world!

‘The Death Zone’– his account of the ascent of Everest’s North Face during one of the worst storms ever to hit the mountain has become a best seller in multiple territories around the world and is regarded as essential reading for all those who love mountain literature.

Students were curious about many aspects of climbing the mountain and shared some of their reflections on the talk.

“Before the talk all I knew was that Mount Everest is the highest mountain in the world. You don’t have much oxygen when you are high up and you can get frostbite. I now know that it takes around two months to climb to the top. I never knew that and I found it interesting. And that Mount Everest is very dangerous because one human error you make you have big problems. I enjoyed listening to Matt Dickinson’s experiences, the situations and problems he had and overall his experiences going to Mount Everest. I would not like to climb Mount Everest in the future because I am scared of heights and also I am scared of getting frostbites and getting hurt.”

“Before the talk from Matt Dickinson all I knew about Mount Everest was that it was the tallest peak and that it was dangerous. I know now that there are actually a lot of people that visit Everest each year. Before the talk I thought there was a really small amount of people that go there. I also found out that some people climbing the mountain took showers even though it was really cold. The thing I enjoyed most about the talk was learning new things about Mount Everest. After learning the dangers of Mount Everest and the risks climbing it I don’t want to climb Everest. I just don’t feel like it’s worth taking the risk for me.”