Our keen-eyed school photographers have been using their skills to photograph birds at Bangkok Patana. While there is definitely greater activity when school is out, birds still abound when school is in session.

Magpie robins near the Secondary Office are hard at work chasing the squirrels away and the bulbuls are feeding their chicks in the nests. The Asian koels are filling the air with their distinctive calls while the bee-eaters are hard at work hunting bees and wasps.

Some of these birds only rest and nest in areas plush with greenery. We’re happy to have them enjoying our campus!

How many of these birds can you name? Want to learn more about birds in Thailand check this site out. 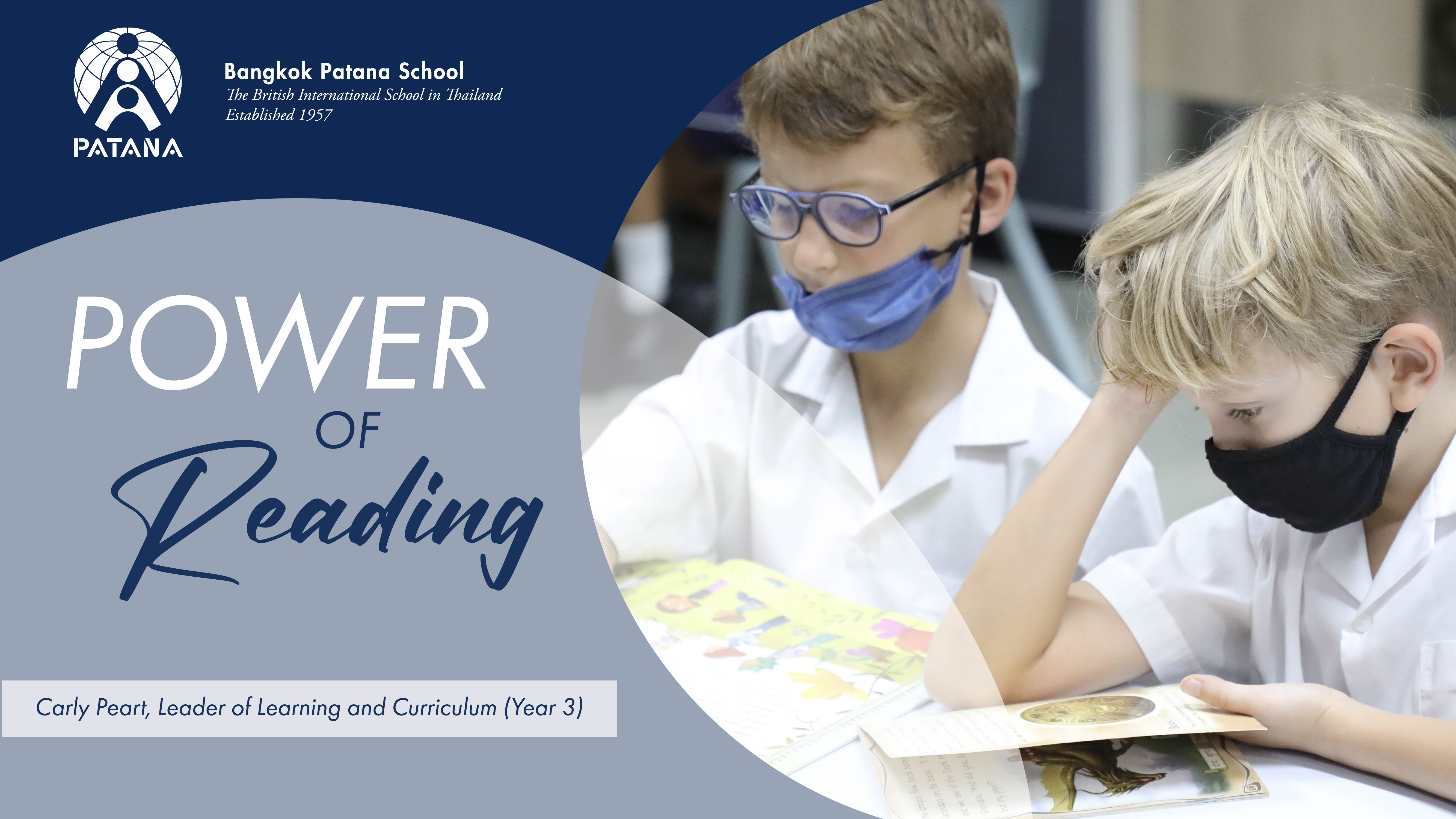