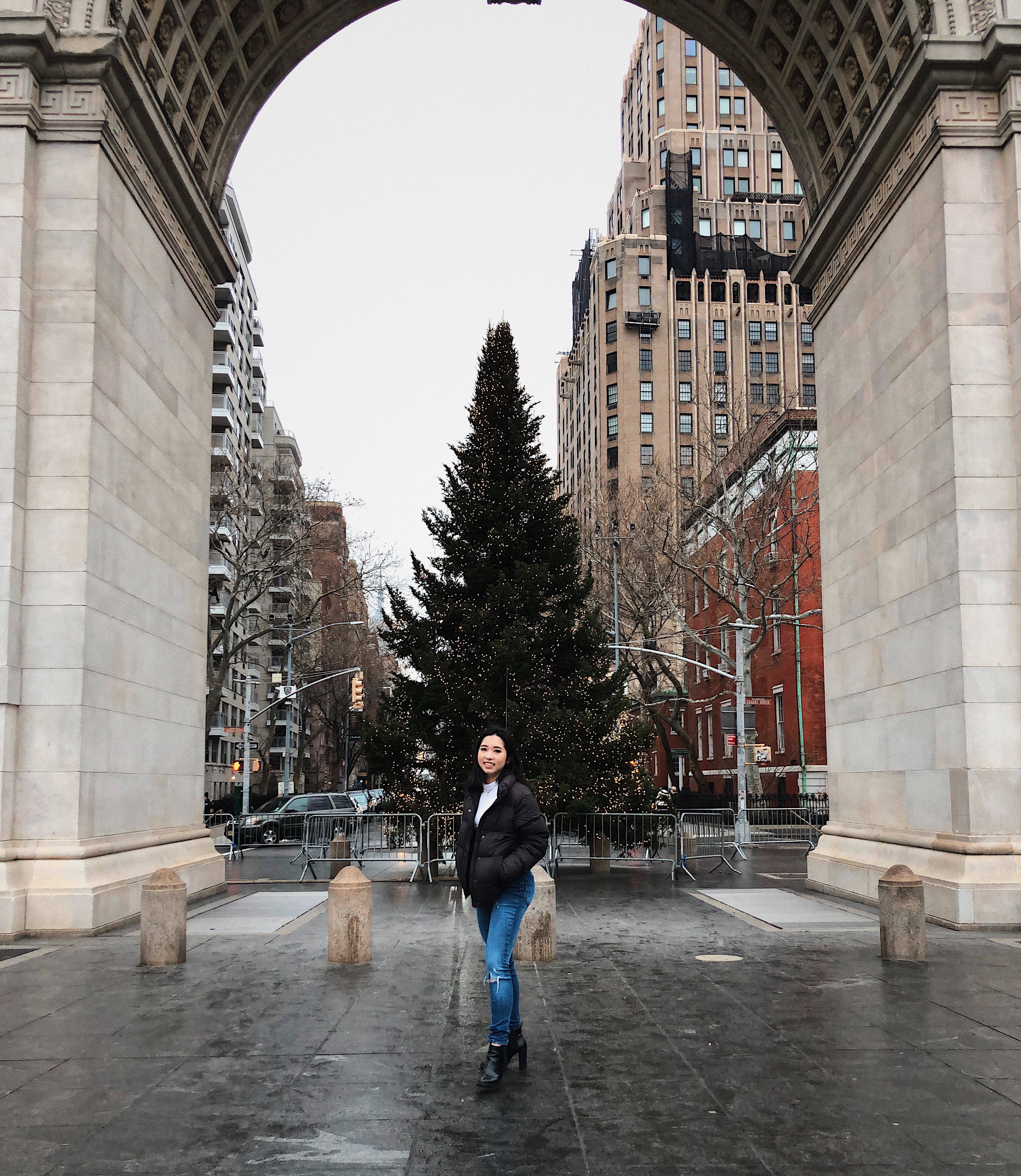 I was admitted to New York University as a Media, Culture and Communications major. Media studies was a subject that was inaccessible to me prior to entering college, so once I started classes and I found that it was something I enjoyed, I was relieved – it gave me a huge boost of confidence knowing that it was the right major for me.

Aside from I had never taken before, moving to New York was a big step, and took some adjusting. I had to come to terms with the reality of the city – how unsafe and unclean it was compared to Bangkok, as well as how spread out everyone is, making it somewhat isolating. It was easy to fall into the trap of New York, which is what I did in the first month of living there. However, living in such a place also pushed me more independent – going to school there is more like living as an adult rather than a student.

Between chartering a sorority, managing the marketing for a start-up my friends and Icreated, and running around lower Manhattan from class to class, my first semester was hectic. I strongly believe that having experienced the IB programme helped me in managing my time, and especially in a city like New York, where getting involved and keeping busy is crucial as a way to not feel isolated. I look forward to the challenges the city and NYU has in store for me.