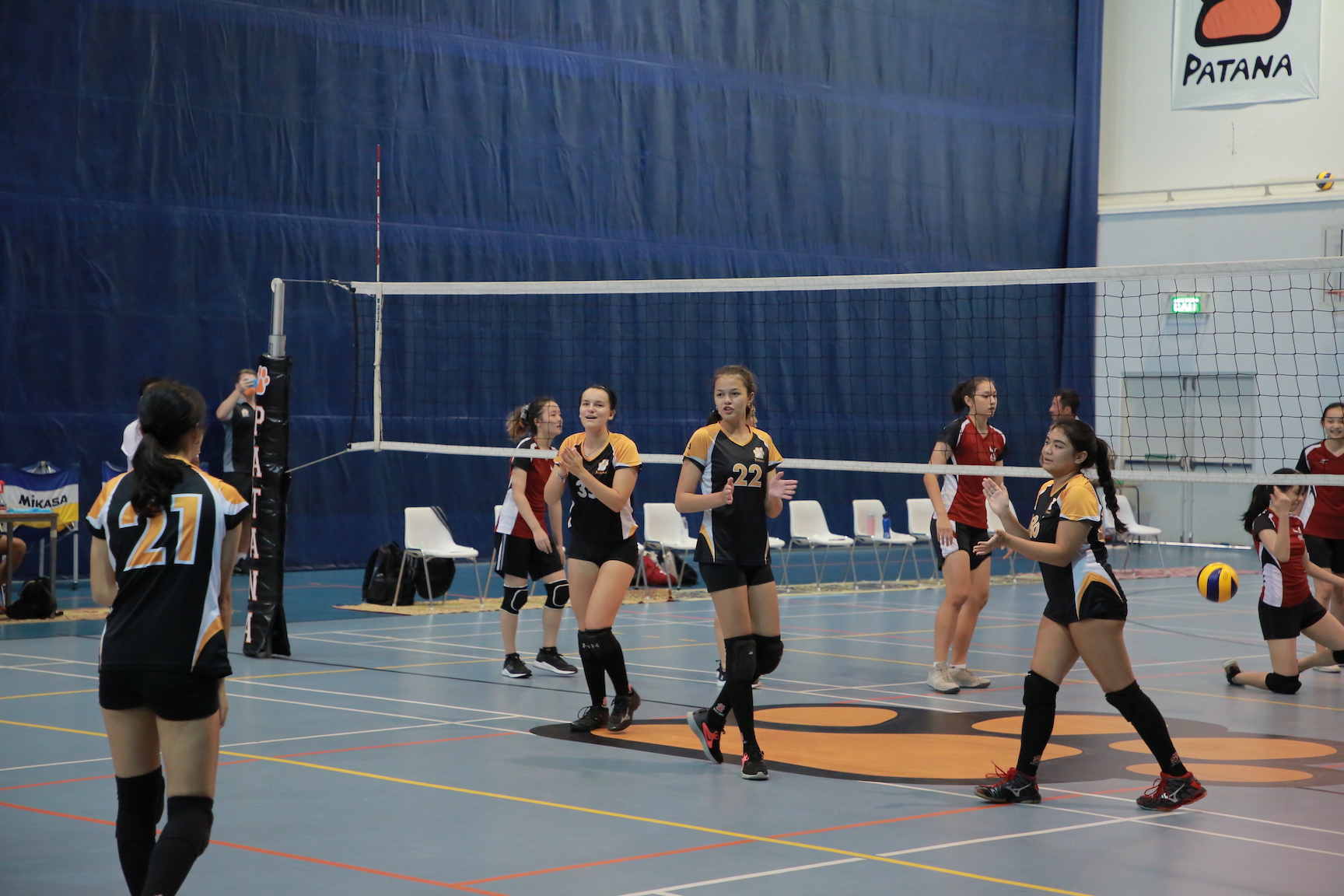 Cindy Adair is the Cross Campus Assistant Principal for Sports and ECAs and also the Chair of SEASAC (South East Asian Student Activities Conference); one of only two female athletic directors in SEASAC. In the local Bangkok international schools league, she is the only female athletic director. In what can be seen as a male dominated industry, Cindy believes in the importance of different voices being heard.

“As a woman, I bring different things to the table; policies that the men probably wouldn’t have thought of. I think it is important to have mixed voices in leadership as that gives us the mixed voices of the people we serve. Having a female athletic director is good for the school as it shows there are no barriers here. I want it to be normalised, so it is not unusual to have a female athletic director.”

“Among athletic directors, there is a lot more about us that is the same than is different. I’ve found that while there is initial surprise at seeing a woman chair or athletic director, once it is proven that I am an expert in my field, they don’t treat me any differently than they do their male peers. It is all about competence. But, I do offer different perspectives and skillsets. It is important for women to not get pigeonholed in to a role that is seen as traditionally female when working in a male dominated field, but at the same time she needs to bring her own unique perspectives.”

“For instance, often, male directors, in trying for equality, think to make every programme the same. I believe strongly, however, that they actually need to be different to be equitable. Equality means that both sets of students, male and female, get a competent encounter with a game modified to meet their needs.” #ChoosetoChallenge #IWD2021 #InternationalWomensDay