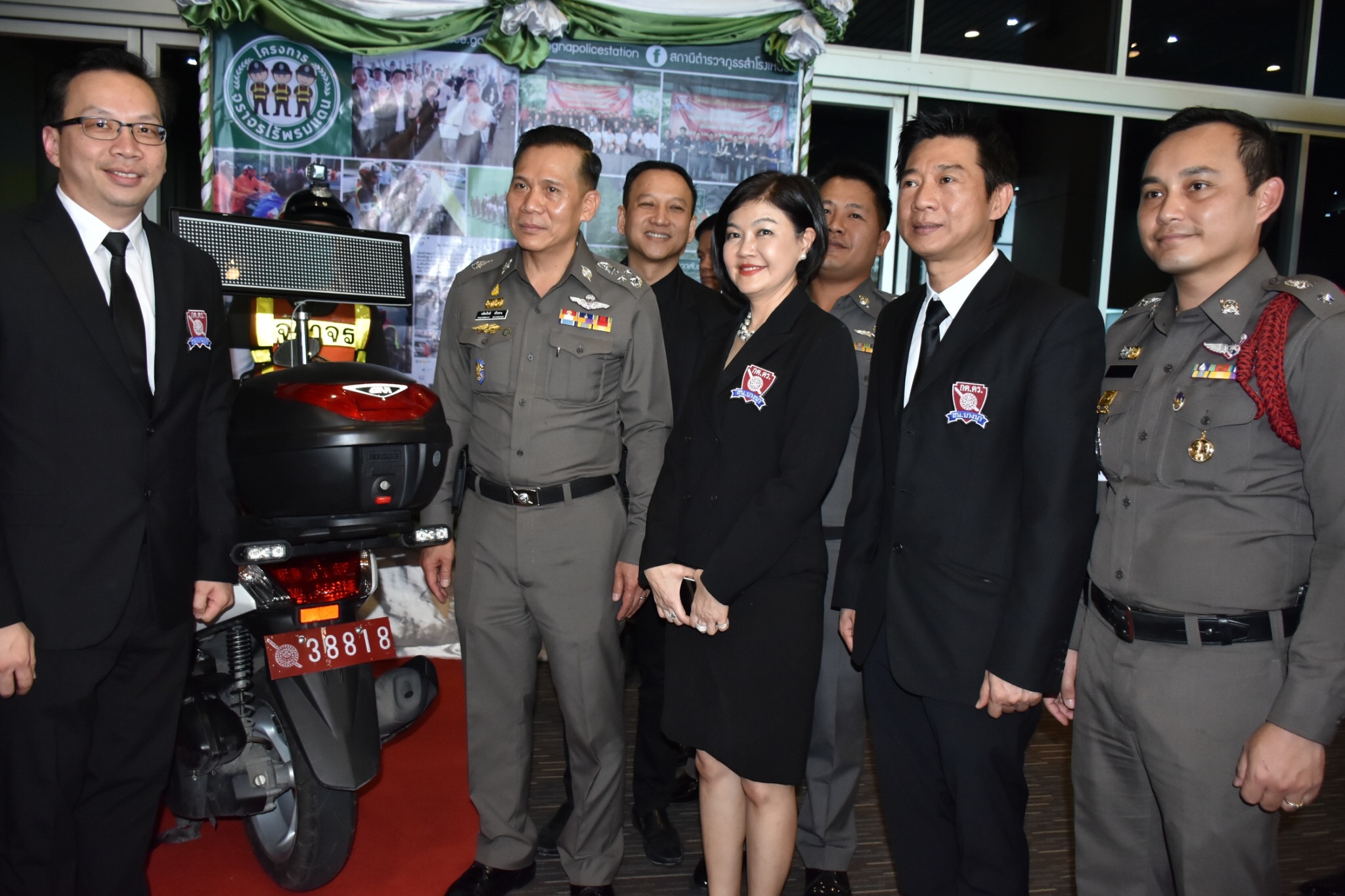 In addition to being the Director of the Bangkok Patana Foundation Board office, Kulvadee Siribhadra, or Khun Dee as she is known, sits on a number of other boards in the community including the Bangna Police Audit Committee, of which she is the chair.

“When I joined the committee, I started immediately as the Chair. Some members of the board, which consists of police, government officials and businesspeople, were not entirely receptive to the idea of a woman chair. I brought in the mentality and culture of internationalism, something the committee did not have before. I have been working to change the culture and the mindset of the committee so that what is discussed and approved at the meeting actually gets done.”

“My role at Bangkok Patana already spoke for itself when I joined the committee, but what had a bigger impact is who I am as a person. By modelling the behaviour that I felt was important, members were more receptive to changing their mindsets. The way I look at the world and do things is different than is usual in Thai culture and by seeing my actions they were able to expand their viewpoints. I found that even small changes in the way things worked could end up having a bigger effect. Starting with something as simple as punctuality, but more importantly, accepting responsibility and giving credit where it is due have become integral to the workings of the committee.”

“Now the community has a different viewpoint of the committee as it’s seen that things are getting done and people feel it can make a difference. When I first started, people told me they didn’t expect to have a woman chair. However, now that they have learned different ways of looking at things and doing things, they enjoy working with me.” #choosetochallenge #InternationalWomensDay #IWD2021