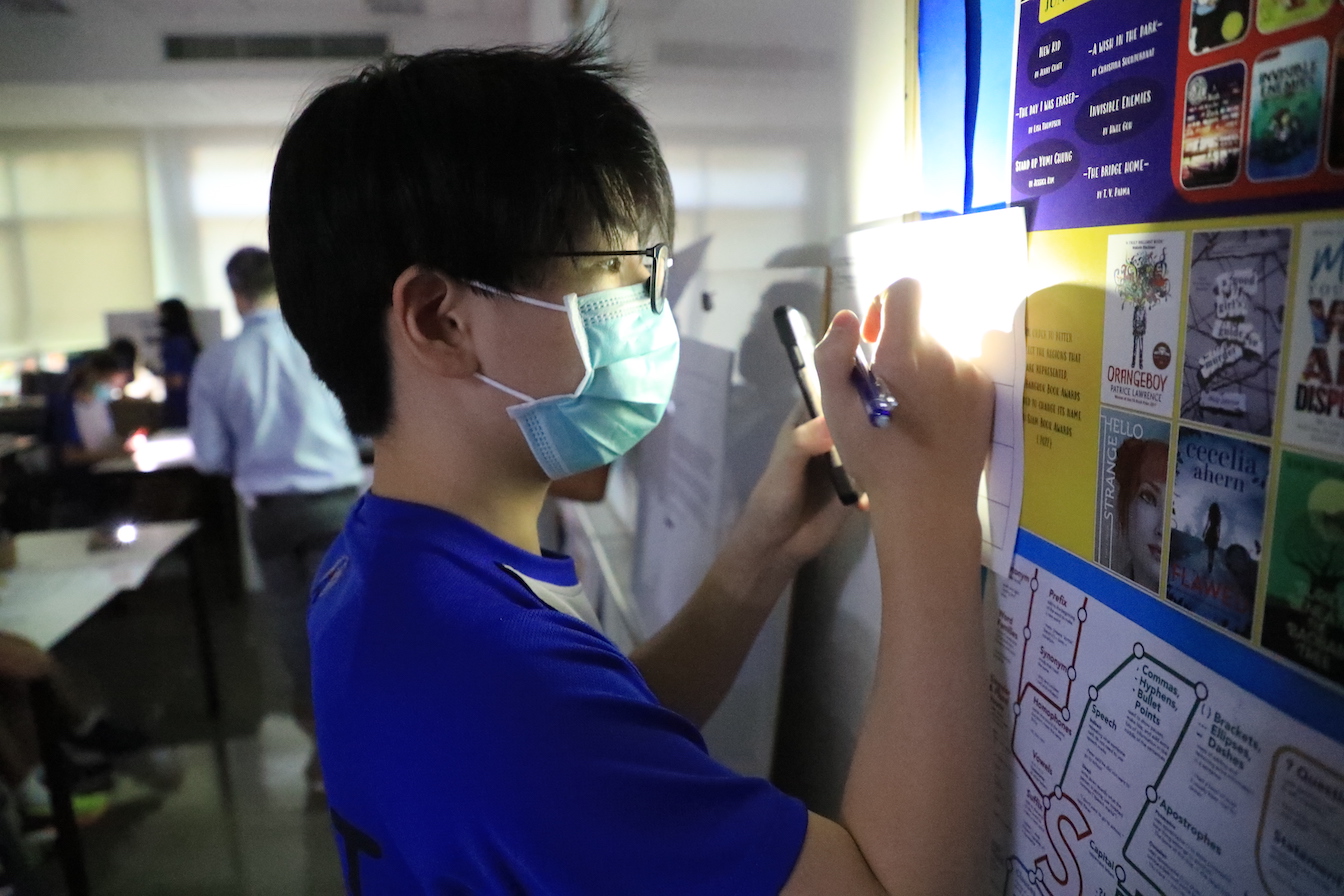 Year 8 students were ‘Text Detectives’ helping Scotland Yard work out the sinister truth behind a series of mysterious happenings. Working in pairs, the detectives had to read a series of documents including text messages, newspaper reports, a medical report from an insane asylum, diary entries and even a eulogy! They had to make inferences and form connections between the texts to work out who had died. The students worked out who was responsible and why an unmanned boat full of coffins washed up on British shores in the middle of a fierce storm. Finally, they shared their theories and discovered that they had been reading the shocking events of Bram Stoker’s famous Gothic novel ‘Dracula’.