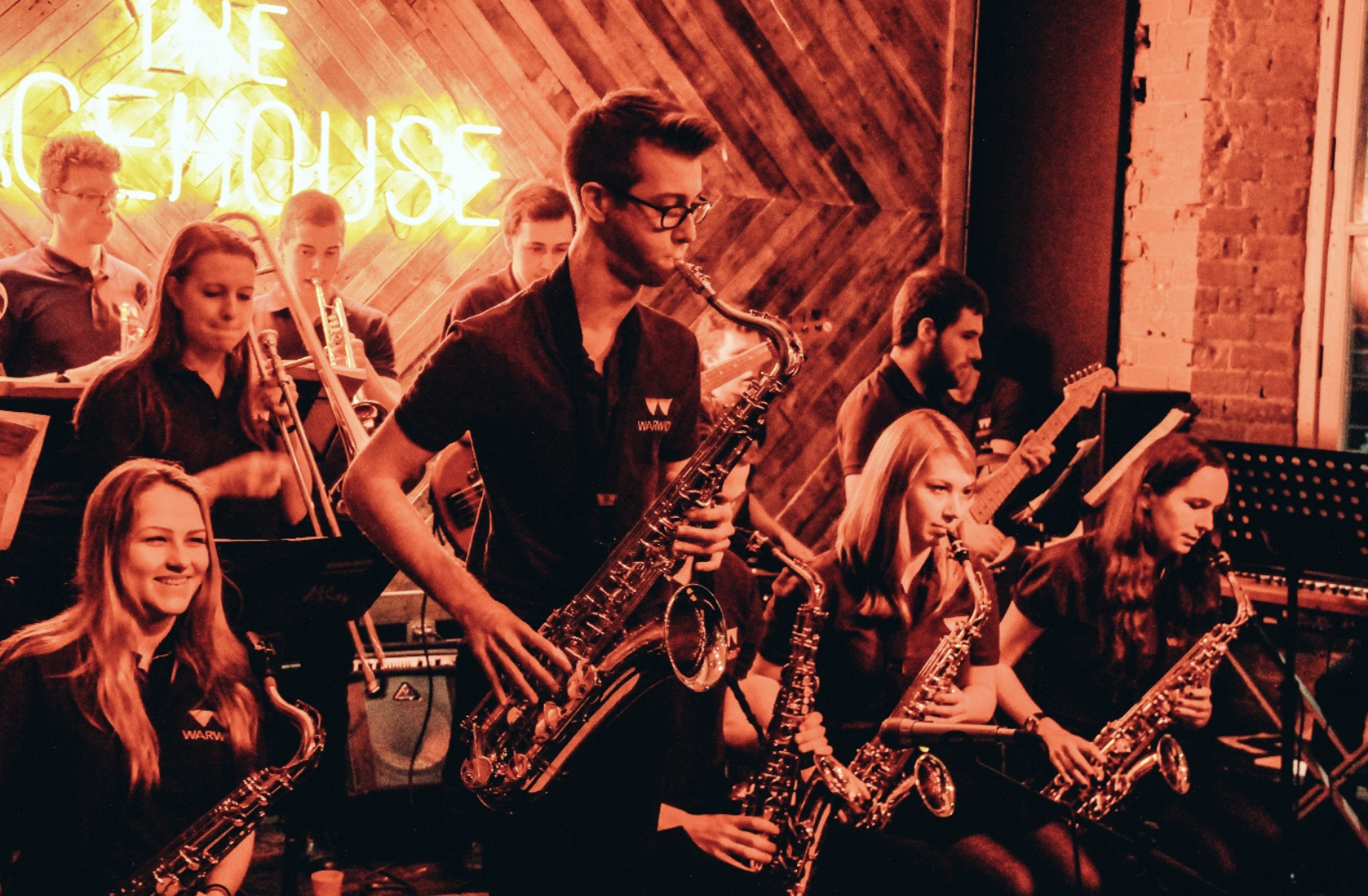 After graduating from Bangkok Patana in 2014, I returned to the UK to study a Masters in Mechanical Engineering at the University of Warwick. I chose to study at Warwick primarily because the course was one of a few in the UK that allowed me to start by studying all branches of engineering (Mechanical, Civil, Automotive, Electronic, etc.) before specialising in my third and fourth years. Having never studied any engineering before this was exactly what I wanted, and the background knowledge has been very useful in my working life.

During my studies, I’ve had the chance to get hands-on with all sorts of cutting-edge technologies, like metal 3D printing. I’ve hosted and attended large conferences where I’ve discussed with industry leaders about the global energy crisis and the future of smart engineering. And I’ve worked alongside like-minded students from around the world on a variety of innovative projects (like 3D printing an entire aircraft!). As a campus university, extra-curricular clubs and societies are a huge part of everyone’s life at Warwick; we have over 250 societies (not including sports clubs) which is more than any other UK uni. As a musician, I fully embraced the opportunities available to me: I’ve played in jazz bands and orchestras which have gone on tour throughout the UK and Europe, performed in many operas and musicals and even ran my own ensembles. My biggest advice for choosing a place to study is to look at the societies and other activities available outside of your degree because your social life is just as important as the late nights in the library.