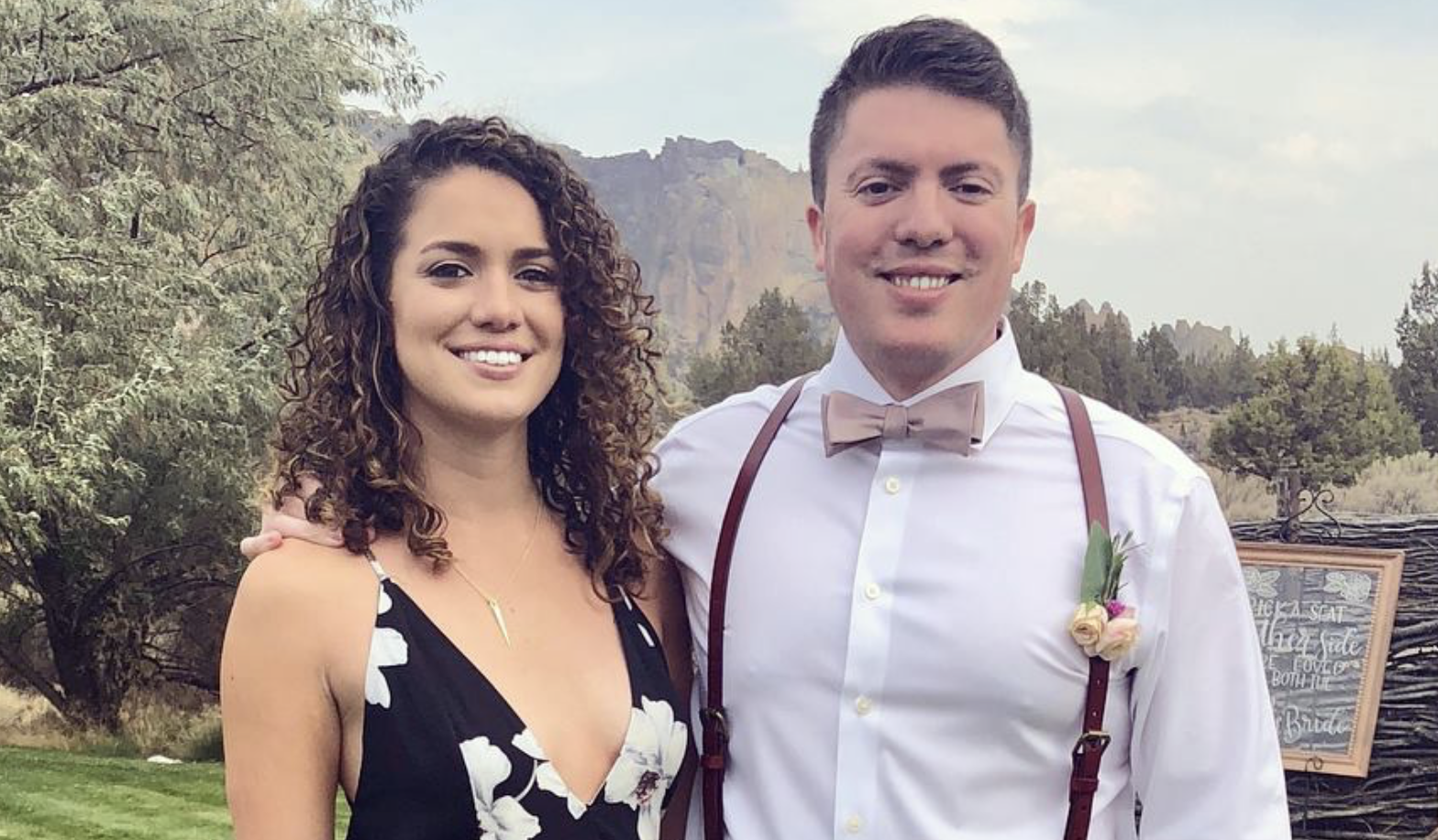 What have you been doing since leaving Bangkok Patana?

After leaving Bangkok Patana I returned to the US to attend the University of Washington where I majored in Business Administration with a focus in Marketing. Not knowing anyone in Seattle, I decided the best course of action was to live in a large house with 100 other men I’ve never met before (AKA, a fraternity). This turned out to be a great decision, and many of these guys are now my closest friends. Highly recommend it for anyone thinking of attending university in the States!

I graduated in 2012 and decided to ply my trade in business, as I (read: my parents) had invested thousands of dollars towards this. Up till this point, I mostly had experience interning at a variety of startups, so rather than reinventing the wheel, I opted to join a small web development company. I’ve been in the tech industry ever since, and am now working at a consulting firm as part of their marketing team. I also do some independent marketing consulting on the side, which usually entails building websites, marketing strategy, and/or event management.

Since graduating, I’ve become much more politically active. I’m a Board member and the IT Director of the county’s Libertarian Party. Additionally, I’ve volunteered on campaigns and built websites for a variety of candidates. Ultimately, I would like to run for office myself!

What are your memories of Bangkok Patana?

There’s too many to really list here. But first and foremost are the people and the culture. People not taking themselves too seriously and playfully poking fun at each other’s cultures were among the funniest moments at Bangkok Patana. I also remember the great relationships many teachers had with their students. They were simultaneously educators, advisors, and friends. In particular, I recall betting my history teacher Mr. Wood that if George W. Bush won re-election, our class would watch the critically-acclaimed,  cinematic masterpiece (and 100% true story) “The Patriot.” I also enjoyed coming up with a Senior prank that left an entire year group and multiple teachers in confusion.

What are the things that you learned/experienced at Bangkok Patana that you still use today?

The top three things that I learned from BPS were:

What would you like to be doing in ten years’ time? Ten years from now I’d like to either start my own company or be in charge of one. I would also like to run for public office.