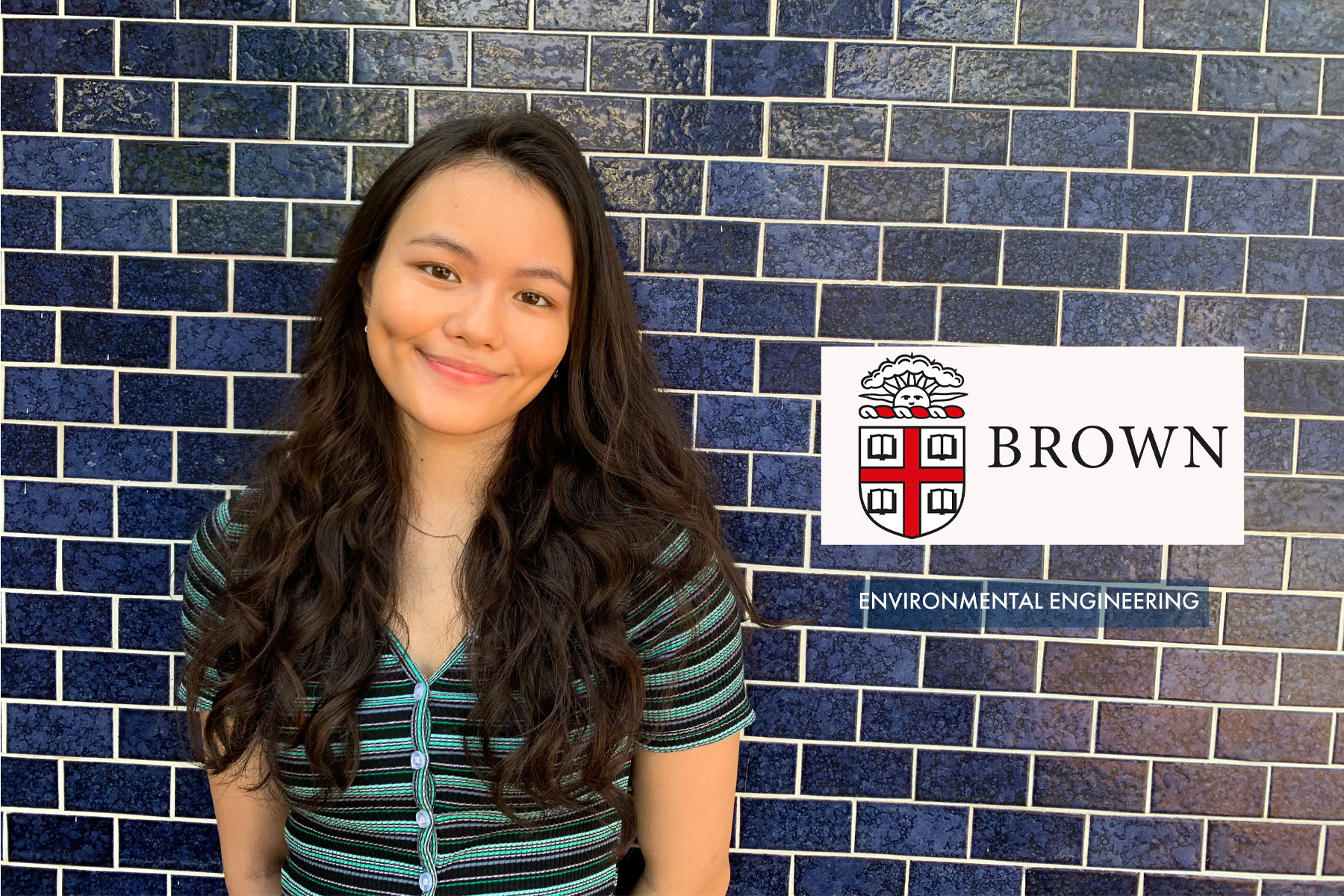 “I have decided to choose Brown University because of the large focus on undergraduate education, as well as an environment that encourages intellectual curiosity and exploration through the open curriculum. There, I currently intend to study environmental engineering – an interest that was sparked after completing an internship on microbial fuel cell research. However, I’m also excited to fully utilise the open curriculum to dive deep into my other interests, like science communications, as well as explore new subjects such as computer science. I believe that, with the freedom to craft my own education, I will not only be able to grow academically, but also develop my character as a person.”

“At Bangkok Patana, I was the co-editor of CORE literary magazine and founder of SCIENTIA – scientiaproject.com – an online scientific publication that aims to bridge the gap between scientists and non-scientists alike. As the co-president of WFP (World Food Project), I completed annual food drives, and as part of the orchestra I loved playing flute. I also really enjoyed being a captain and student coach for the school climbing team, as well as instructing Mercy Center children in their monthly visits at the school climbing wall.”

“To younger students: don’t stress out too much about what exact career you’re going to pursue (unless you’re doing law/medicine) if you’re not sure because in the end, your major may not match match your job exactly; there is much uncertainty with what opportunities may arise in the future. Good luck and trust yourself!”